Who do you say I am?


"Jesus ... asked his disciples, 'Who do people say the Son of Man is?' They replied, 'Some say John the Baptist, others say Elijah; and still others, Jeremiah or one of the prophets.''But what about you?' he asked. 'Who do you say I am?'Peter answered, 'You are the Christ, the Son of the living God.'"
Matthew 16:13-16 NIV

I've read this many times, and I read it again the other day and suddenly it meant something new. Simon Peter spoke up for all the disciples - I wonder what they were about to say or if there was going to be a long, painful silence? Either way, Simon Peter piped up, 'You are the Christ.'  He didn't say, 'We think that you might be the Christ.' or 'Are you the Christ?' He stated it as a fact.

And then, this amazing bit:

"Jesus replied, Blessed are you, Simon son of Jonah, for this was not revealed to you by flesh and blood, but by my Father in heaven.'"

Simon Peter knew who Jesus was. I don't know how he came to this realisation, whether it was gradual or sudden, but Jesus tells him that it wasn't a conclusion he was ever going to come to on his own. God had revealed it to him. That's what He does. By His Holy Spirit, He reveals things to people. 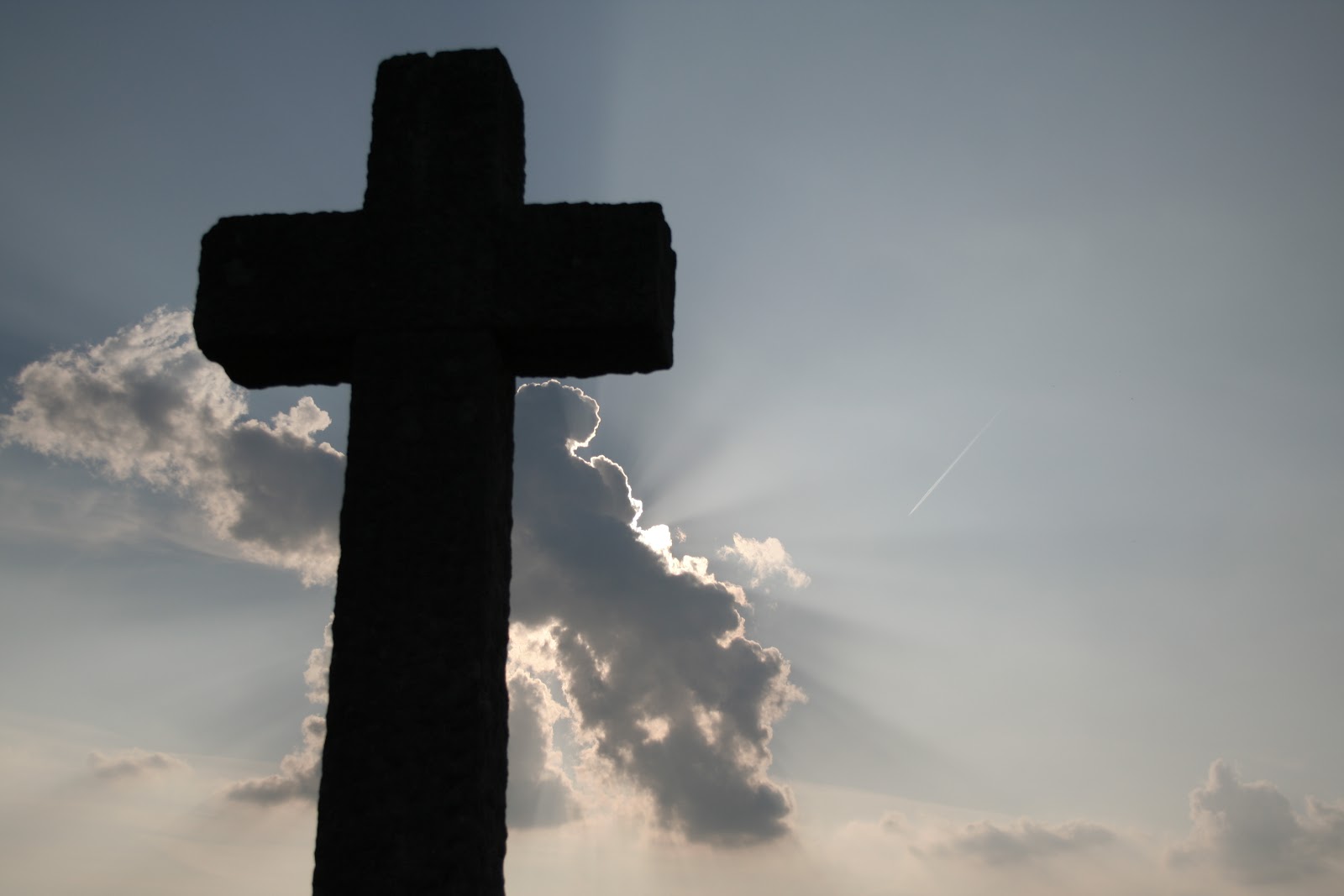 Now, God, you are the same these days as you were then, aren't you? You are eternal, unchanging. You don't need to evolve, or learn, or develop in any way. You are the same God. So how is it that I, too, like Peter, can say of your Son, 'You are the Christ'?

Isn't it amazing? Just as you gave Peter the understanding to grasp who he was, you have given it to me. How else would I know?

The enormity of this struck me and left me pondering. You are the same God.

'Jesus Christ is the same yesterday, today and forever.'
Hebrews 13:8

So if you blessed Simon Peter with the realisation that Jesus was the Messiah, and then all the normal everyday people down through history, then you have blessed me too. It therefore follows that just as you had a relationship with each of those people, spoke with them, directed them and spent time with them - you will do all that for me too. Because you don't change.

AW Tozer summed it up for me, speaking about Peter's revelation and the foundations of the Christian church through him:

'If all of this is true - and everything within me witnesses that it is - we may insist that God is able to do for us all that He did in the days of the apostles. There has been no revocation in our charter!'
Mornings with Tozer

I don't really know why we read the Bible and believe that you did amazing things for and in and through the apostles and all those other Great People of the Old and New Testament, and then we look at our own lives and fail to apply what we've learned. It's as if we somehow think that you had your golden days back then and somehow you are a more distant, watered down sort of God now. Maybe in retirement, feet up, not much energy. Capable of watching over us in a benevolent sort of way but without the dynamism and drama of the Bible. Without the love and the power.

But here's that little tiny but hugely important thing. Without you, Peter would not have seen who Jesus is.

Without you, neither would I.

God of the Israelites, Father of Jesus Christ, and God of me too.